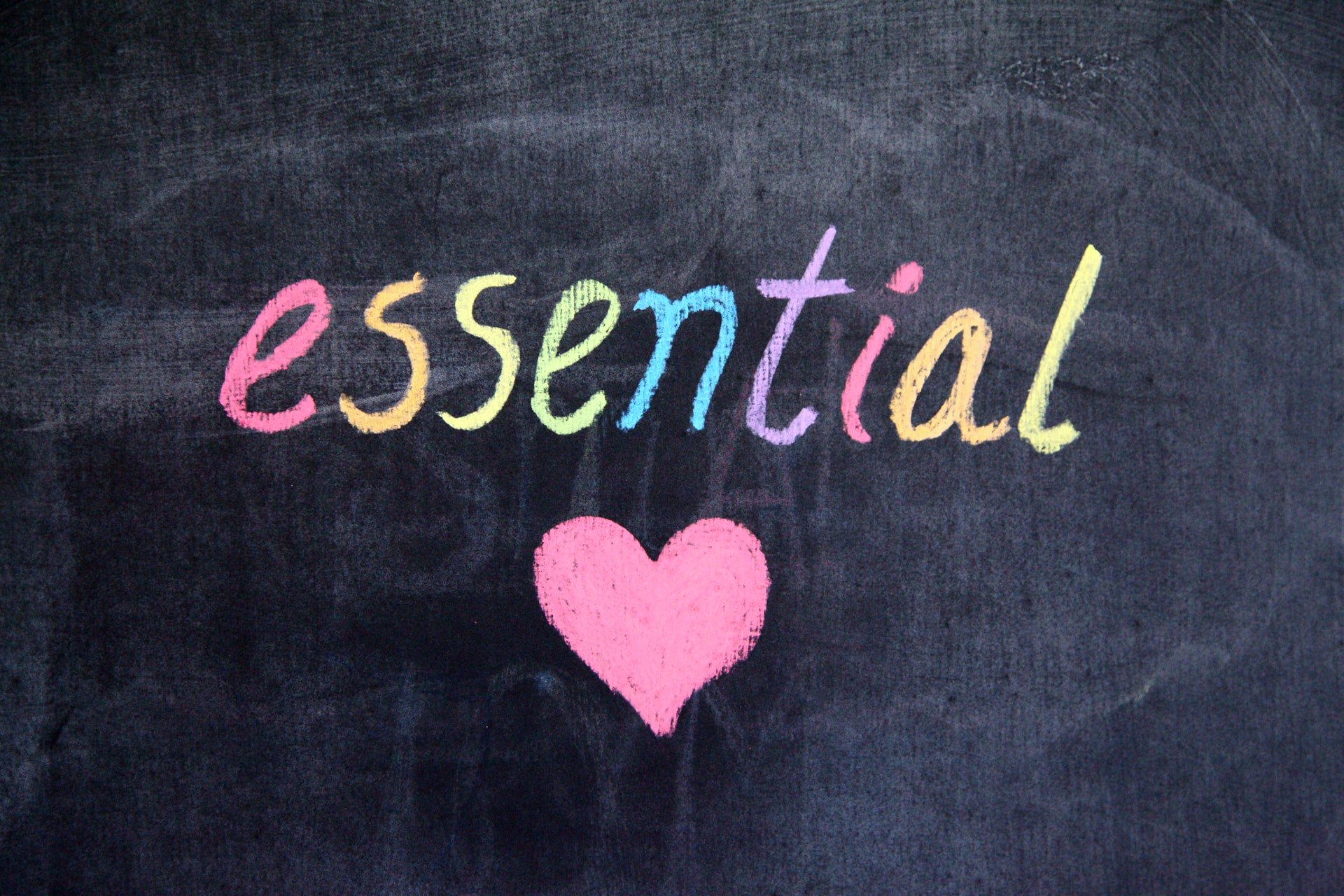 Nurses week culminates on the birthday of Florence Nightingale. Born in Florence, Italy, “The Lady With the Lamp” is considered to be the founder of Modern Nursing. She was a British nurse who served during the Crimean War of 1853. In late 1854, Nightingale assembled a team of 34 nurses, from different religious orders, following a request from then Secretary of War, Sidney Herbert. Florence’s team tended to the sick and fallen soldiers in the Crimea.

Her contributions to nursing include health care reforms which greatly influenced the quality of care in the 19th and 20th centuries, establishment of St. Thomas’ Hospital and the Nightingale Training School for Nurses in 1860.

angelsheart
A Pen Is Mightier Than… Bravo Zulu 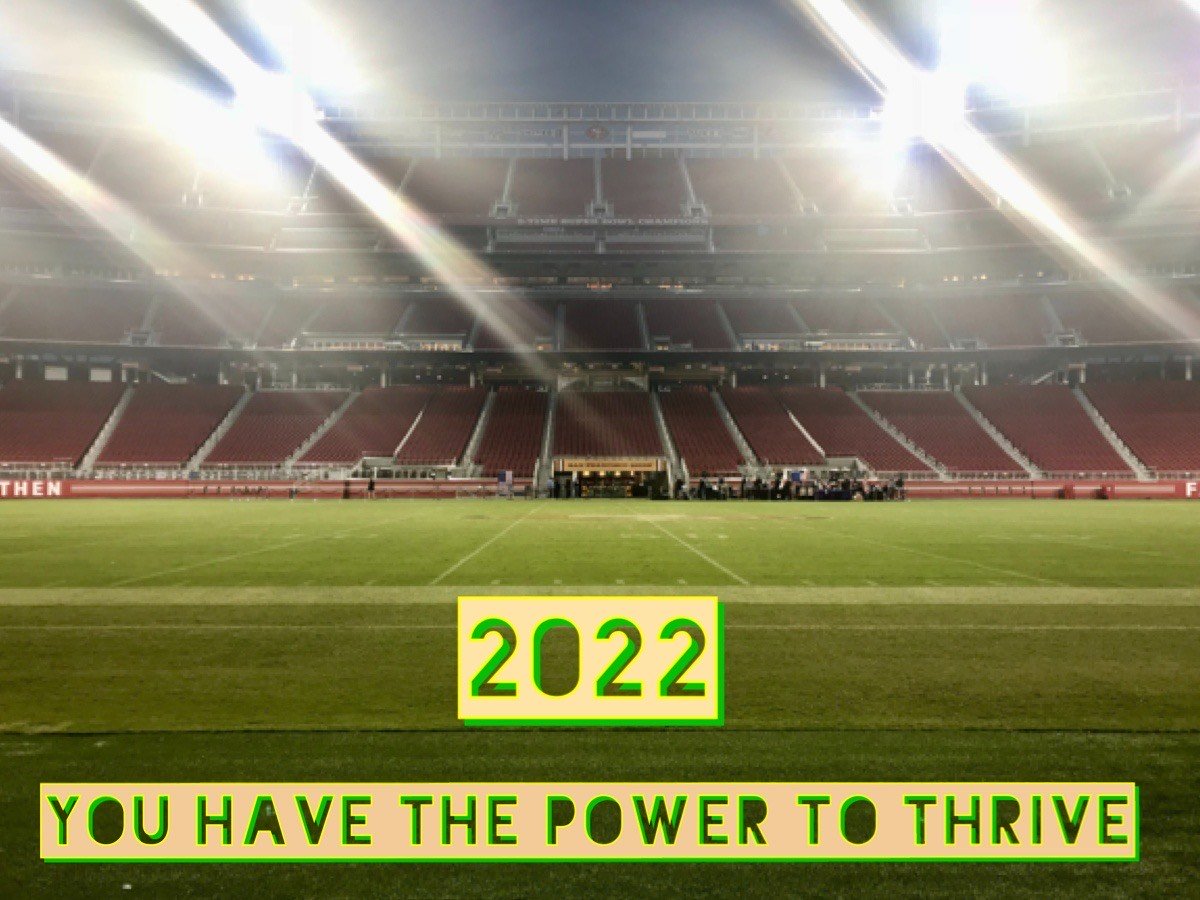 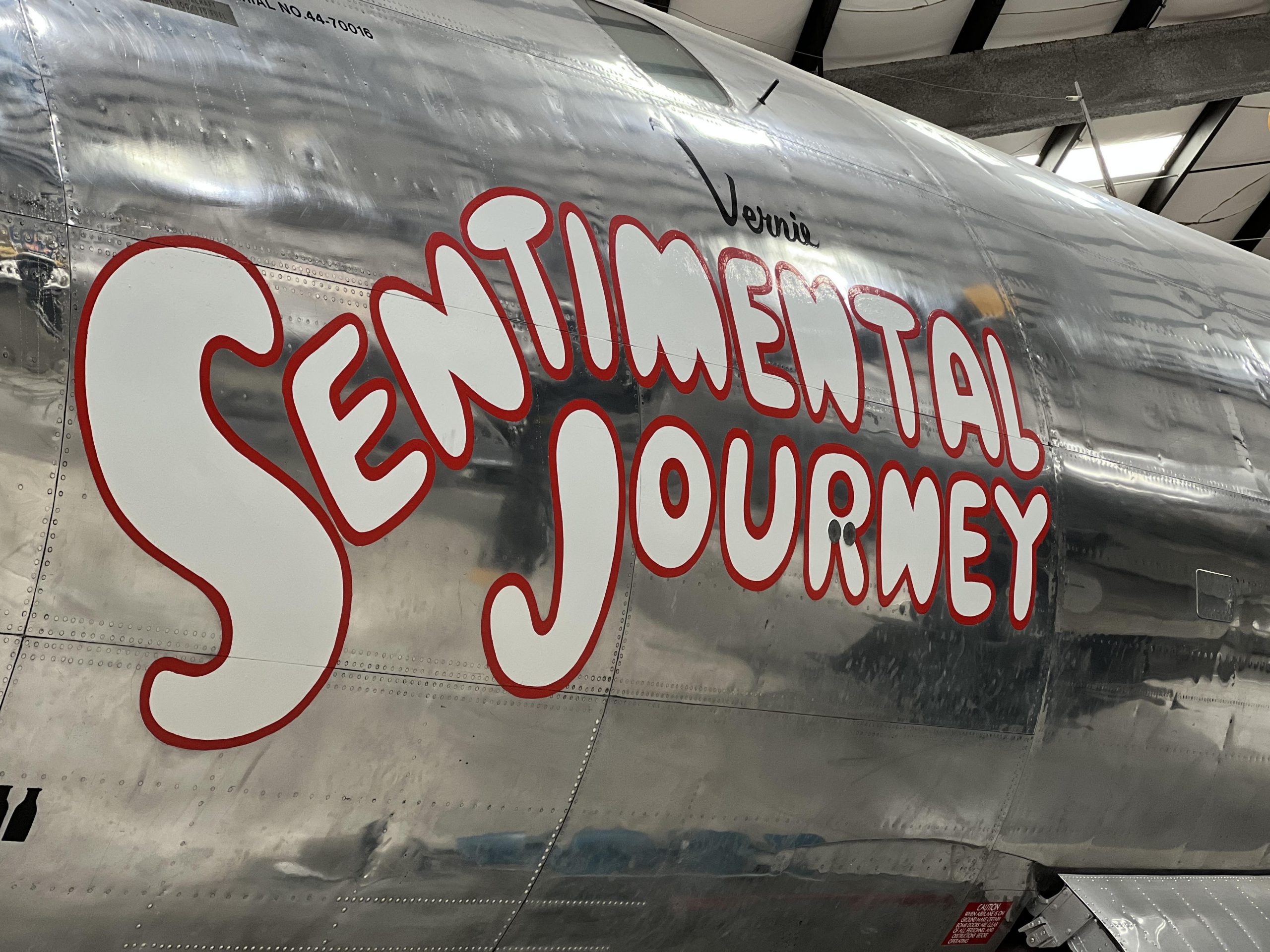 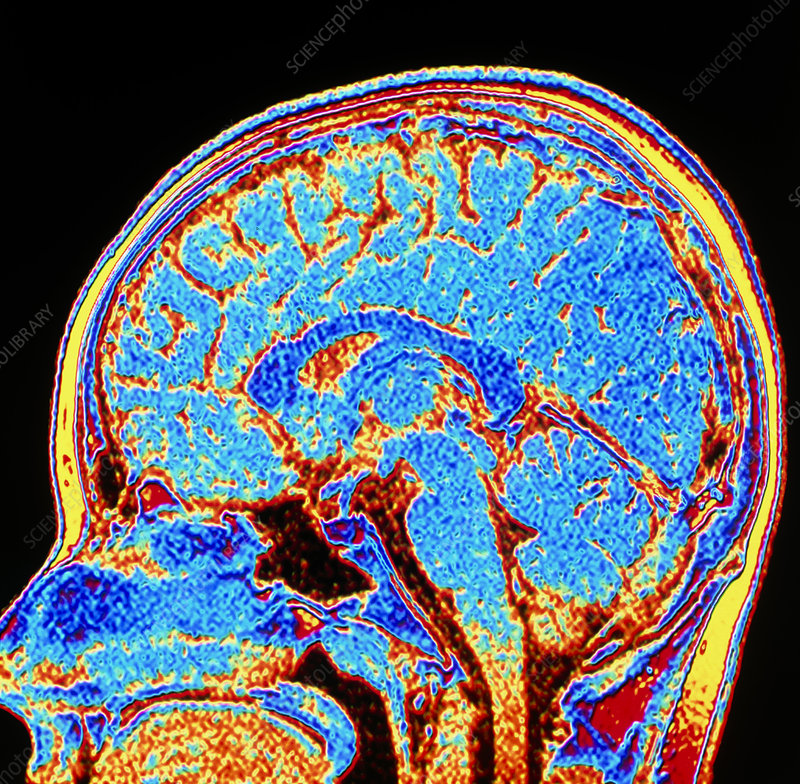 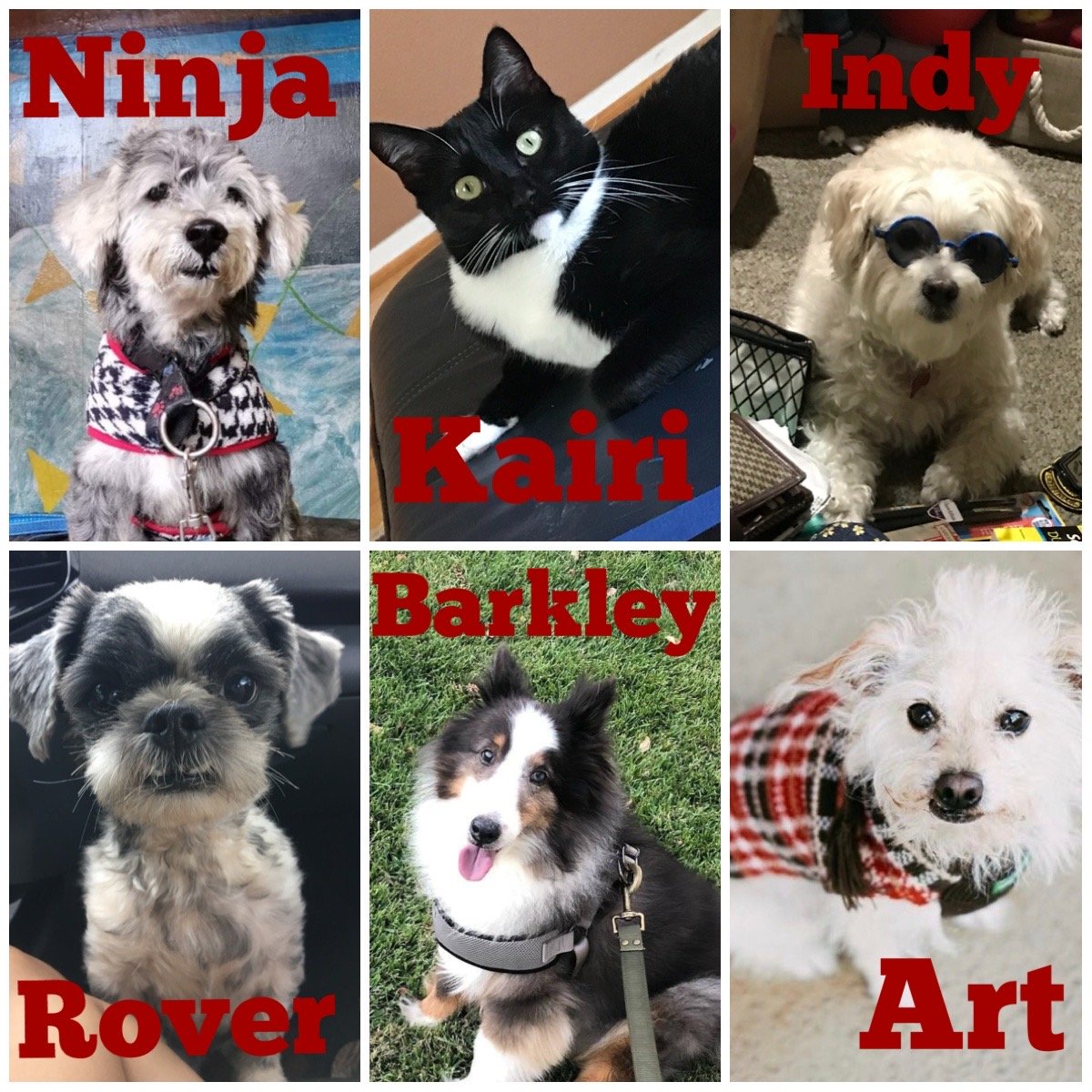 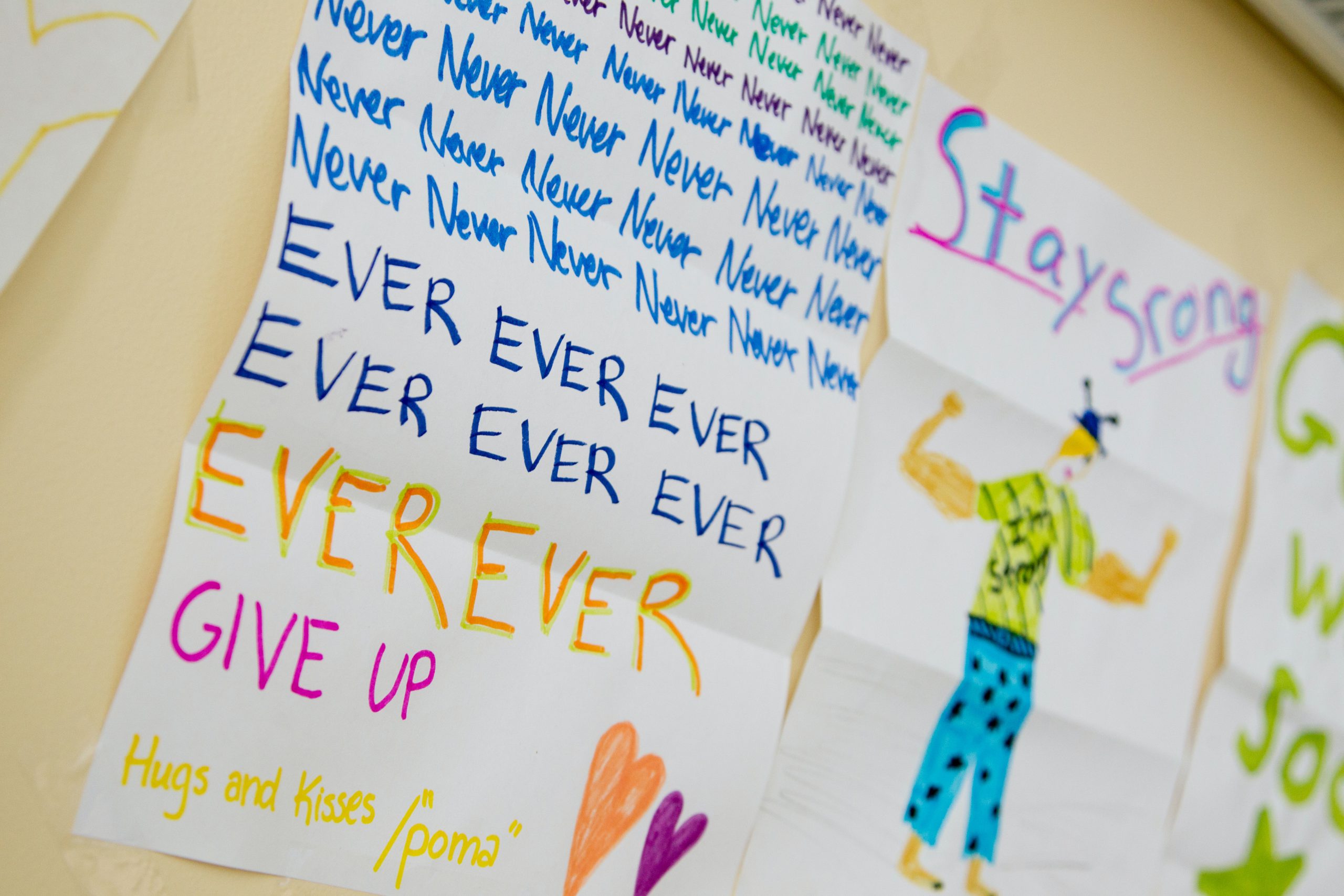 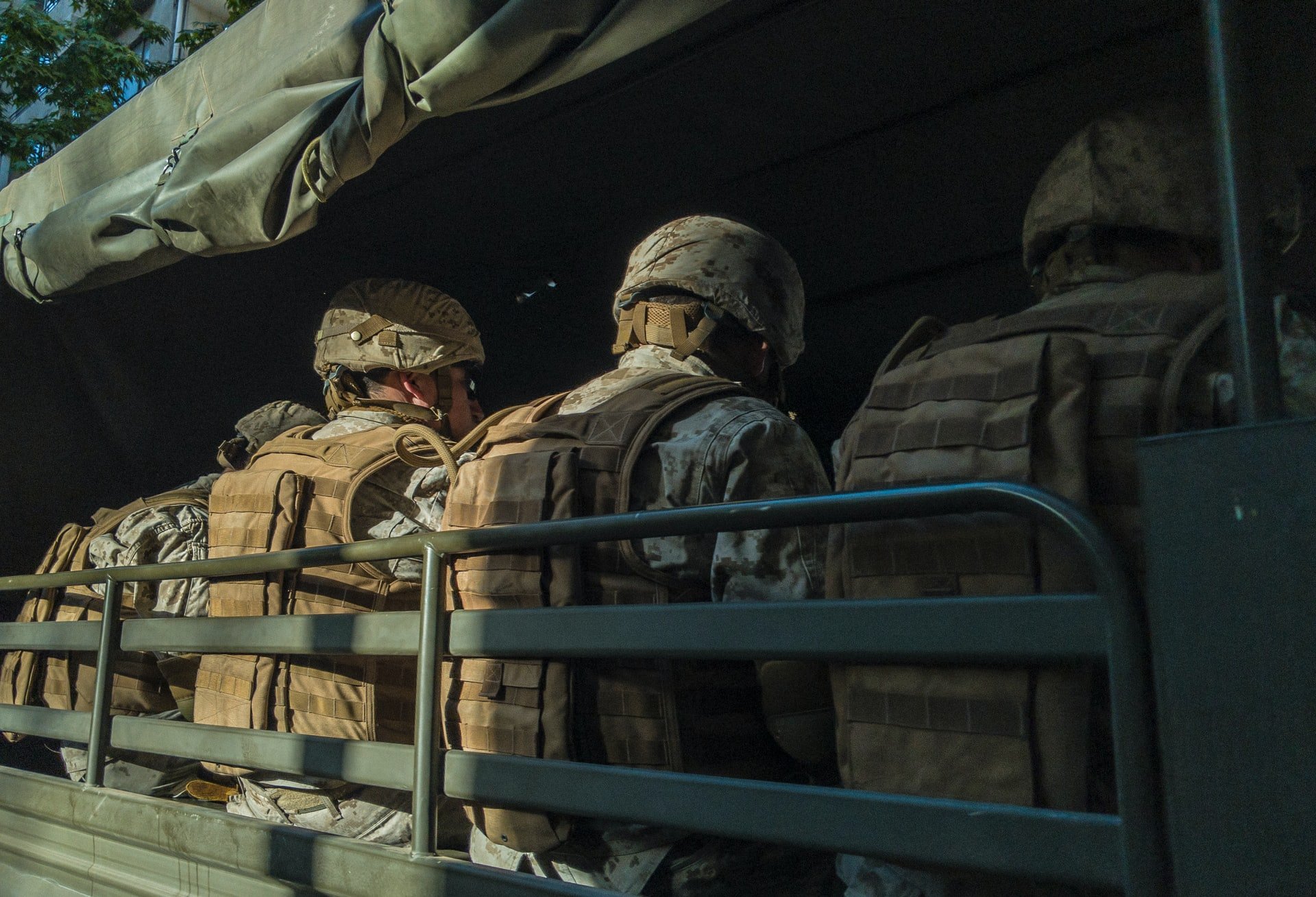 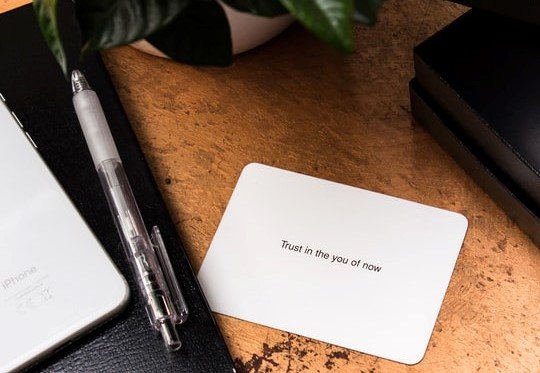 A Pen Is Mightier Than… 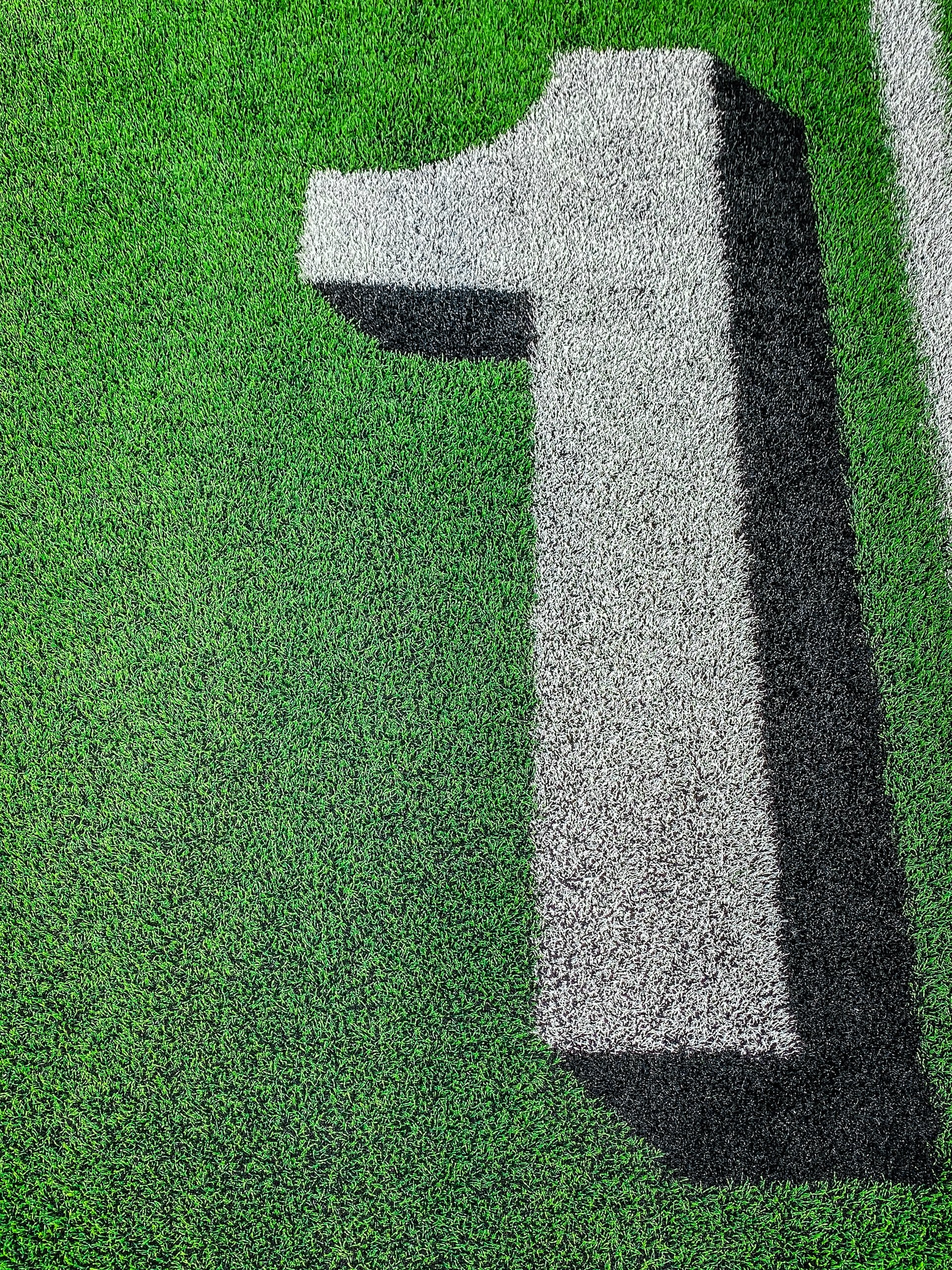 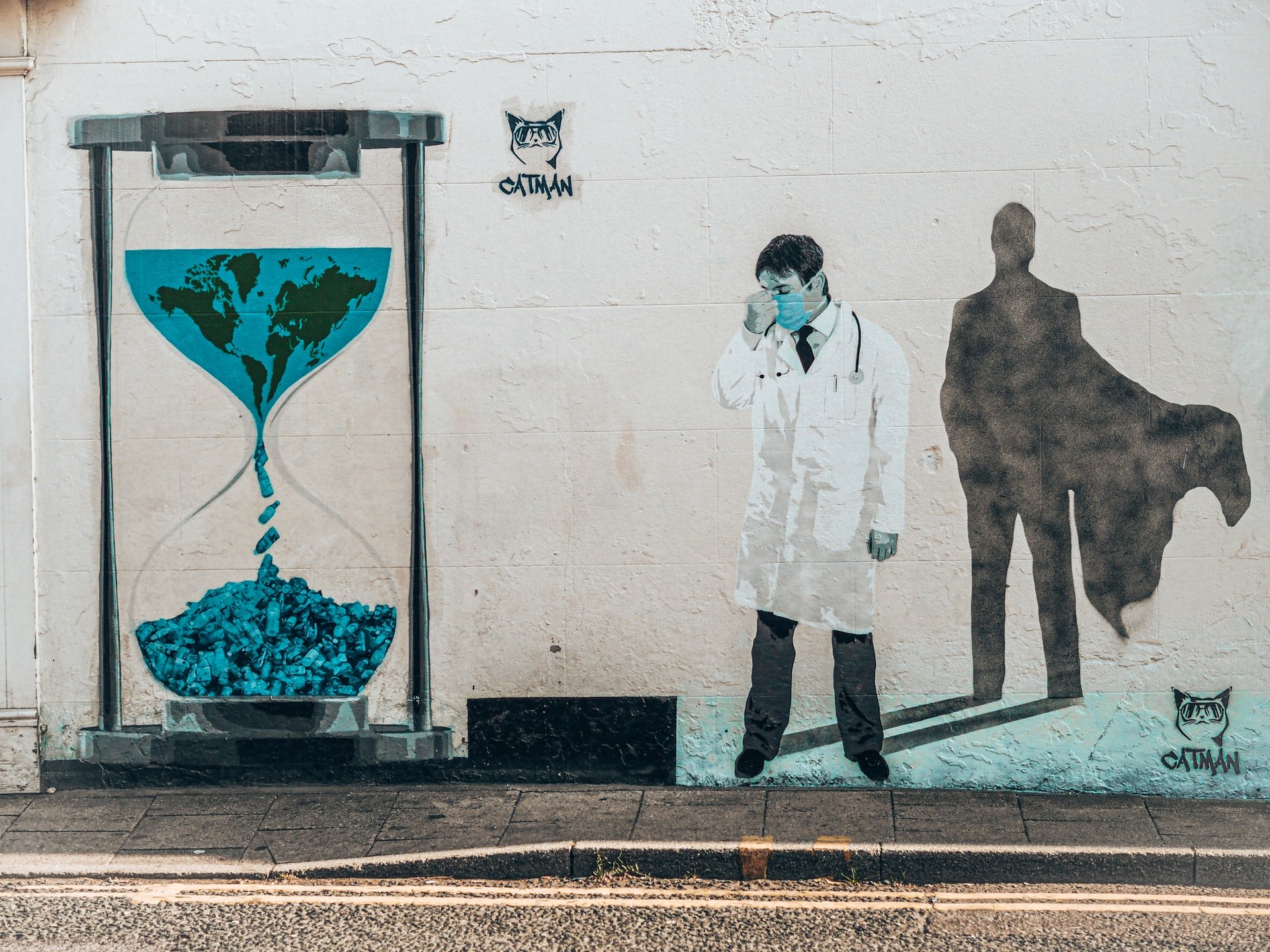 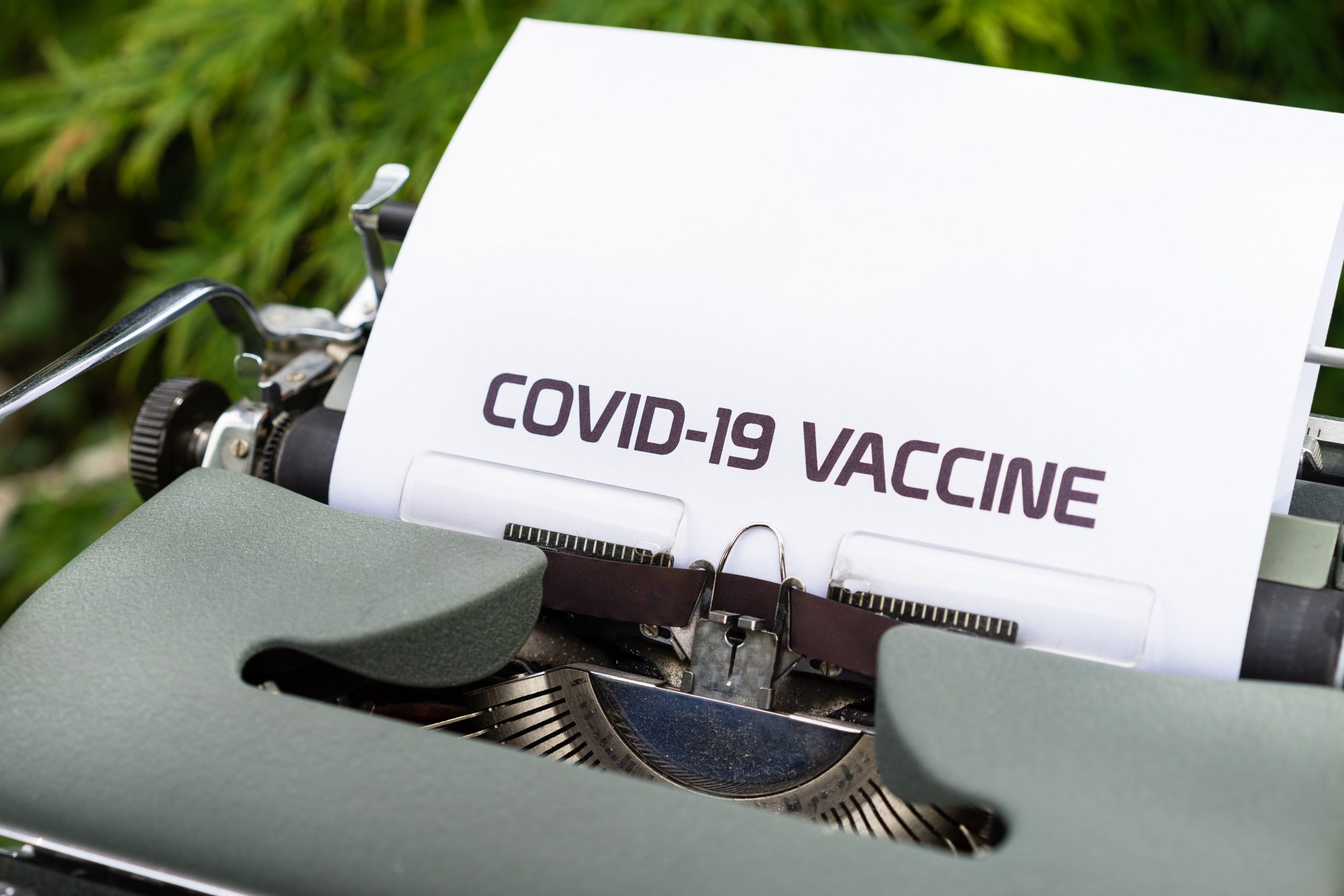